No items found.
Product is not available in this quantity.

3 of the Finest Viola Makers Working Today. Find Out Who They Are What Sets Their Violas Apart!

Viola making usually tends to take a backseat to violin making even though it is, in many ways, a more difficult craft. The viola can be a physically challenging instrument to play and it takes a lot a skill to build one that is not only very playable but also has outstanding acoustic characteristics.

One of the first elements violists always look at is the size of the instrument. The variation in string length and body size is far greater than on violins and violists often have their preferred size. Once the size is determined, viola makers have to make acoustic choices. Violas vary greatly in sound quality, going from bass heavy to quite treble and it is up to the luthier to decide what sound they think will work best.

There are many wonderful viola makers all over the world but we have decided to focus on three viola makers based in France. They have all displayed enormous talent and produced instruments of great quality. While some viola makers focus nearly all of their efforts on perfecting the art of viola making, others make them as part of their wider collection but have had success with them nonetheless.

The three viola makers we will focus on today are:

Fabien Peyruc is an outstanding young luthier based in Toulouse, France. He has an excellent reputation for all string instruments but some of his violas stand out in particular.

The latest one we've had the pleasure of trying is an Amati model with a distinctly new look although we have also had an antiqued Gasparo da Salò model in the past.

Da Salò is one of the most popular makers for viola connoisseurs worldwide. He worked in Brescia and was one of the earliest violin makers. He also focused a lot of his attention on violas, making them as small as 39 cm (15.4 inches) and all the way up to an extremely large 44.5 cm (17.5 inches). Their shape varies quite a lot but they tend to be on the larger side.

Having experienced two of Fabien's violas, both quite different, we can conclude that he is one of the finest young viola makers we've come across. Blending ease of playing with exquisite sound worlds, he is able to create instruments that immediately speak to musicians. The craftsmanship is also stunning and we particularly like the one-piece back example in the Amati model photographed below.

Here's an example of Fabien's work

Once the assistant of Master Luthier Gonzalo Bayolo, Benoit Bonten has quickly demonstrated his ability as a violin maker. He is based in Aveyron, France and focuses on violas and cellos for advanced players.

Benoit is a perfectionist when it comes to sound and he has made it his mission to create a small viola that would be extremely easy to play, while retaining the sound characteristics of a larger viola. The example photographed below is just below 16 inches though you would never know just from hearing it.

Interestingly, Lionel Tertis, one of the 20th century's most noted violists had a similar idea in the 1930swhen faced with the difficulty of having a wonderful sounding instrument that was nearly unmanageable to play. This became known as the Tertis Model which is smaller in size and has narrower upper bouts, wider lower bouts, and taller ribs.

Luthier Benoit Bonten has been very successful in achieving his goal. His violas are extremely powerful despite their size and have a beautiful variation in colours and sound palette. He is still early in his career but will no doubt get well-known as he continues producing instruments of this calibre.

Here's an example of Benoit's work

Yann Besson is a very talented violin maker based near La Rochelle, France. He has spent his career making wonderful violins and violas and is now starting to dedicate himself to cellos.

He entered the National Violin Making School of Mirecourt at the very early age of 15 from which he graduated 5 years later with a thirst for making very high-quality instruments.

Early on, he specialised in violas in search for the ideal viola sound. In his words, here are his main considerations:

In order to achieve the sound he desires, he pays particular attention to the arching heights, thicknesses and the moulds he uses, always creating the body of the viola with the utmost of precise measurements. Since comfort is also a concern, he makes the neck of the instrument as thin as possible and the upper bout more round.

Having achieved success with his quality violas, Yann is now turning his attention to cellos.

Here's an example of Yann's work

Many musicians are opting for modern instruments nowadays not only for their cost but also for the opportunity to own a great instrument.

For this reason, instruments by these makers are gaining recognition worldwide but particularly in the UK.

Played on by young soloists, chamber musicians and orchestral players, it’s this versatility that is making them universally liked among musicians.

MyLuthier was started by two friends while they were studying at the Royal Academy of Music in London.

The idea was to provide musicians with the best violas at a price they can afford.

We travelled Europe in search for exceptional violin makers and we’re proud of our selection and the partnerships we’ve developed.

This means that all of our instruments are rigorously tested and we approach them from a musician’s perspective.

Without a doubt, contemporary instruments are one of the best options for today’s musicians.

Ariel Lang is a Violinist and one of the Co-Founders of MyLuthier.co. He studied with Jack Liebeck at the Royal Academy of Music. As a freelance musician, he focuses on performing with small chamber ensembles such as the United Strings of Europe and O/Modernt.

Subscribe for monthly news & updates!
Thank you! Your submission has been received!
Oops! Something went wrong while submitting the form.

Subscribe for Monthly Updates
Thank you! Your submission has been received!
Oops! Something went wrong while submitting the form.
Explore our Instrument Collection
World-class InstrumentsSelected by Musicians
ViolinsViolasCellos
related articles
Our Favorite Violin Strings in 2022

Find Out Which Violin Strings are Our Favourites and Why One of Them Might be the Best For You! 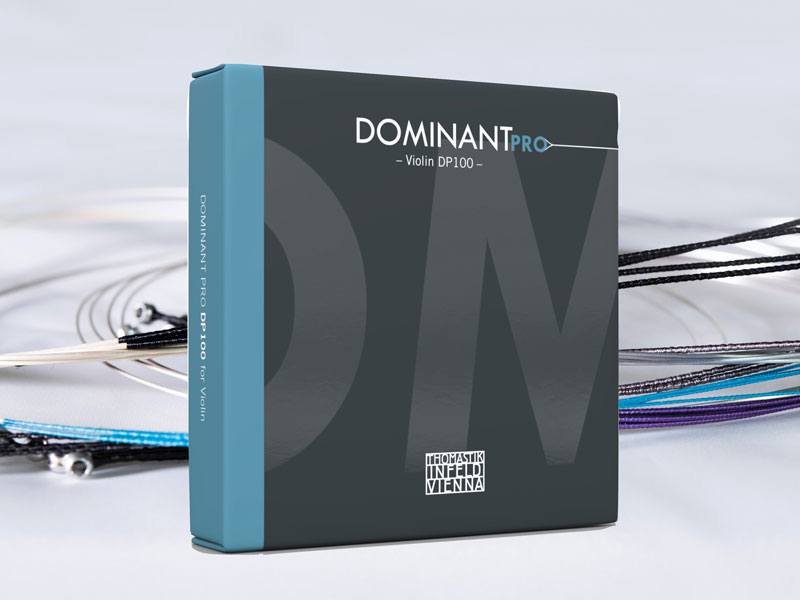 When it comes to the aesthetics of a contemporary instrument, makers usually split into two categories: new-looking instruments that show their true age and the antique look so often preferred by players in reverence to the old masters. 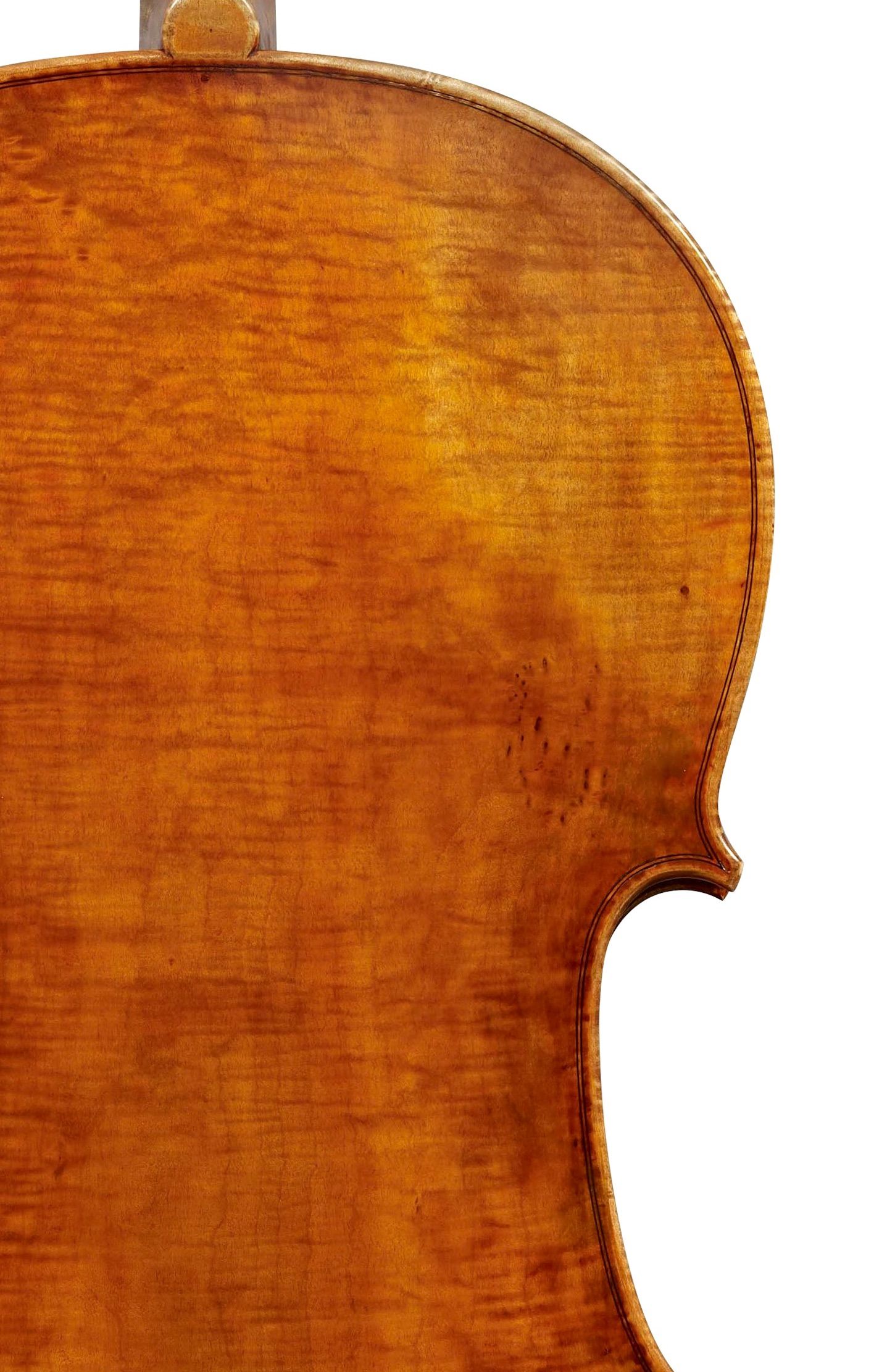 5 of the Finest Violin Makers Working Today. Find Out Who They Are What Sets Their Violins Apart! 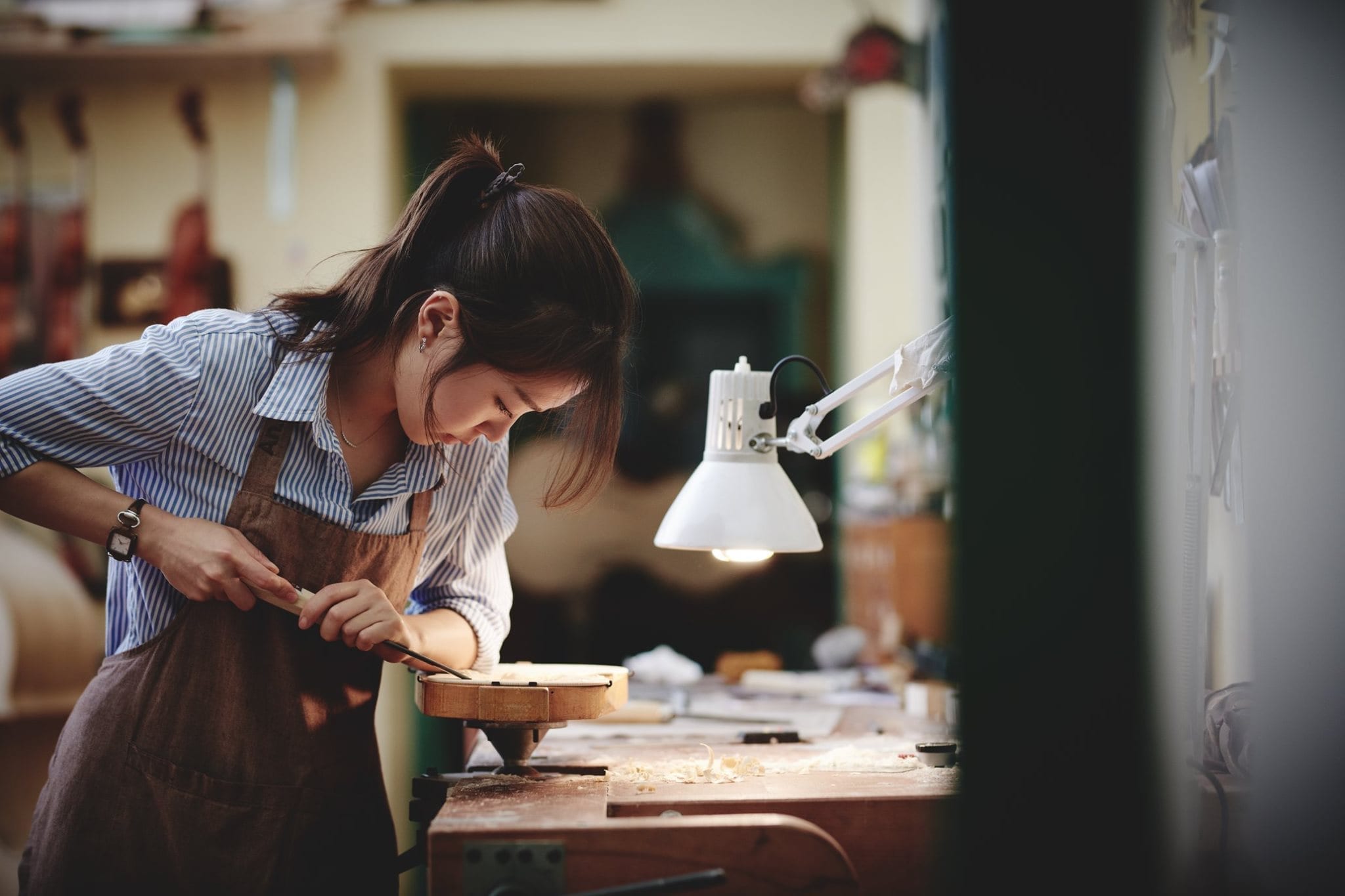